Selena Warren Wheeler (1911-2014) was the director of the Durham Colored Library, which later became the Stanford Warren Library. She was responsible for the implementation of a number of programs there, including the bookmobile, which served residents throughout the county. This digital collection consists of photographs of Wheeler and her family and friends, as well as the program from her funeral in 2014. The materials were collected by Andre Vann, the Coordinator of the University Archives and Instructor of Public History at North Carolina Central University. 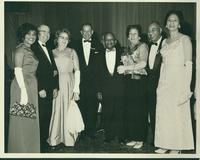 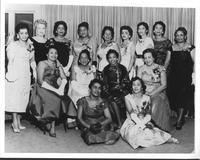 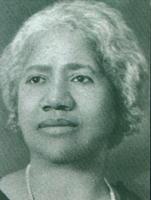 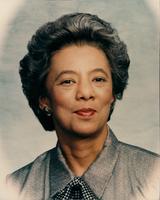 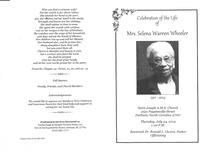 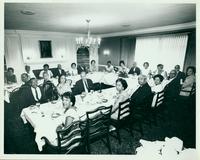 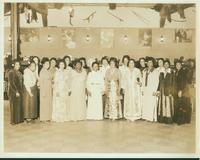 Women Standing in Long Dresses at the Village Theater