The Stanford L. Warren Library was founded by Aaron McDuffie Moore in 1913 as a small library in the White Rock Baptist Church. In 1916, the library moved into a building at the corner of Fayetteville and Pettigrew streets and became the Durham Colored Library. In 1940, the library moved into a new building and became the Stanford L. Warren Public Library, eventually becoming a branch of the Durham City-County Library in 1966. The library has a rich history as a key cultural institution in Durham’s Black community. It acted as a safe haven for the community, where people could gather to read, learn, and meet one another to discuss ideas. This digital collection consists mostly of photographs of the library throughout its history. 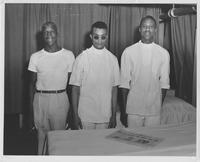 Activities for the Blind at Stanford L. Warren Library 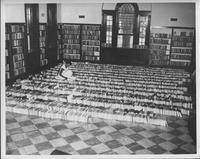 Adult Circulation Employee Searching for a Title From Books Arranged on the... 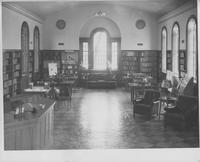 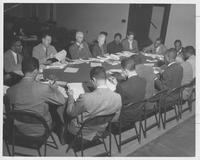 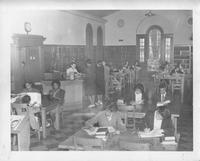 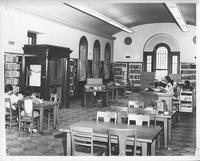 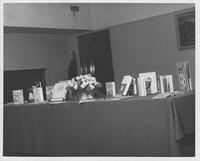 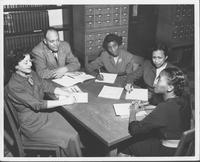 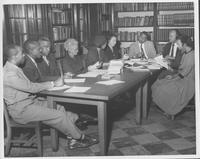 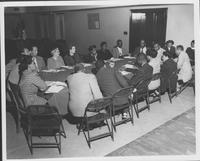